At the HealthLeaders Revenue Cycle Exchange, which was recently held in Louisville, Kentucky, revenue cycle leaders opened up about gaps they are seeing in their department.

Pre-registration difficulties were top of mind at the recent HealthLeaders Revenue Cycle Exchange. When asked to identify areas that see the biggest gaps in their revenue cycles, 68% of the leaders pointed the finger at pre-registration. Another area of difficulty is insurance follow-up, as 64% of attendees marked this as a gap in their operation.

Other concerns among this group of prominent VPs and directors include registration and utilization review, as 56% and 52% of leaders, respectively, flagged these areas as pain points within their organizations. 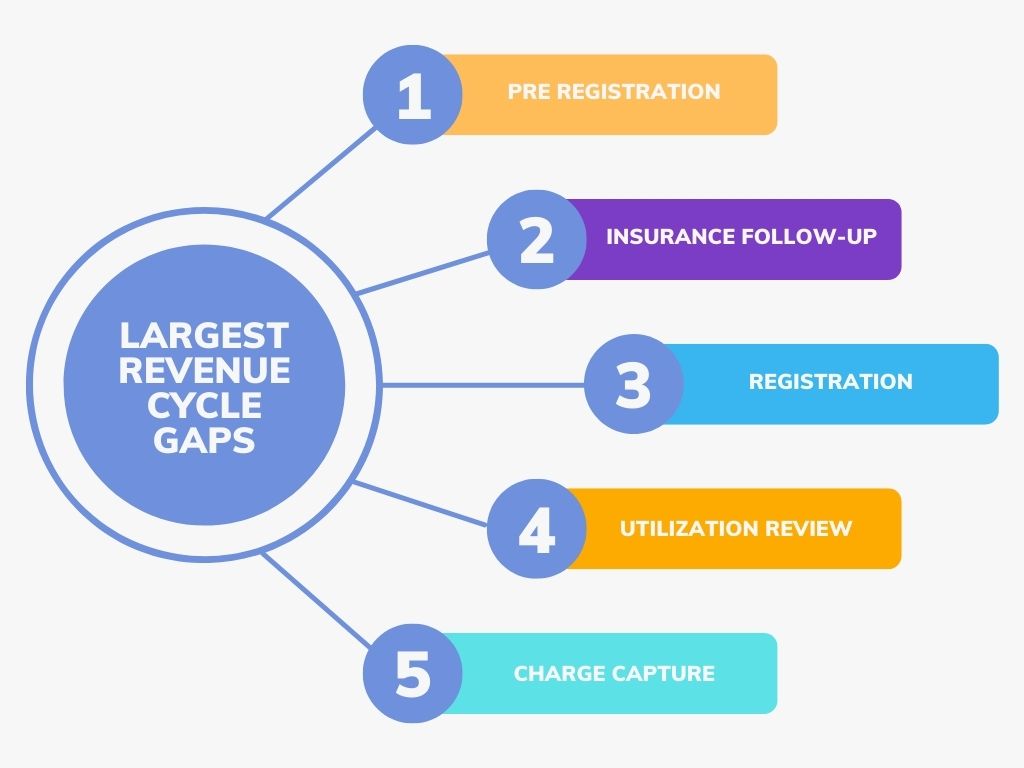 These trends aren’t surprising, as most of these sectors within the revenue cycle have been linked to staffing shortages and automation challenges.

For example, echoing the same gaps as leaders at the Revenue Cycle Exchange, a recent survey, which included responses from 400 healthcare financial leaders, ranked registrars, billing specialists, and patient follow-up staff as the most in-demand positions within the revenue cycle.

The American Hospital Association also recently declared its frustration with pre-registration and other front-end revenue cycle processes, not only due to staff shortages but also the lack of automation.

It’s no surprise that when asked what top trends they are focused on in the immediate future, most (83%) executives at the event cited automation and/or technology.

Other immediate areas of focus were data/analytics and improved financial performance with 58% and 66% of attendees choosing these areas, respectively.

Amanda Norris is the Revenue Cycle Editor for HealthLeaders.